We are never short of love for our North Western friends and Crimson Performance Race Team is no exception. We have sponsored the Manchester-based elite cycling team for just over a year now and we have seen the team evolve into something special.

The team was established to help support local North West racing talent with a focus on achieving results in the British Cycling National Road Series. 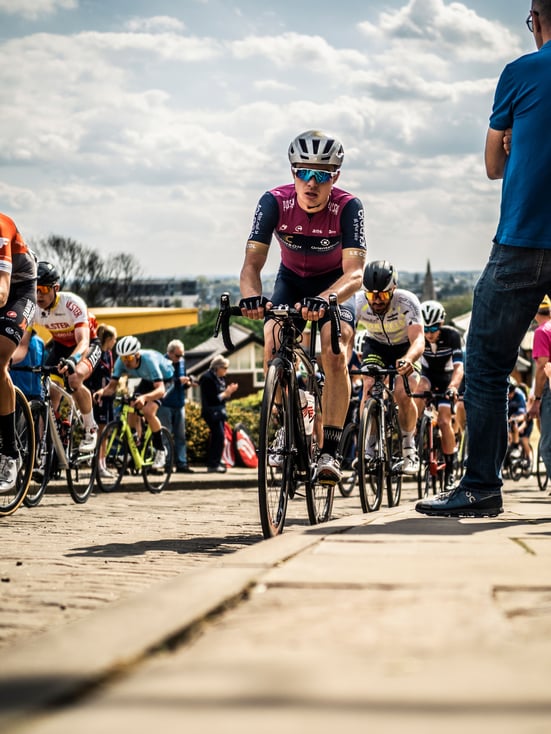 One year on and the team has gone from strength to strength with the continued support of ANS every step of the way. The team, made up of 21 riders, has had a busy few weeks of racing. The OVO Energy Tour Series started in Redditch on the 9th of May, where 5 riders tackled the fast, technical and very wet circuit. The team had a great race to finish 2nd in the guest team rankings on the night. The team even got some airtime on ITV, you can watch the highlights from the race on the ITV Hub.

More recently, they headed over to Lincoln for the iconic Lincoln GP with a full squad of 8 riders as well as the team car in the convoy. The race went well for the team, with a rider in the early breakaway as well as 2 riders finishing just outside the top 30, in 31st and 36th. A small victory for the team but a victory nonetheless! You can watch the EuroSports highlights of the race here. 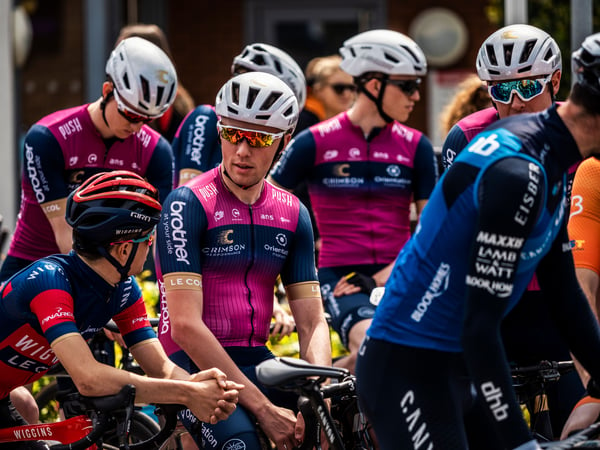 Since its beginnings, the Crimson Performance team has progressed quickly and grown at an unprecedented rate. They may well be a team of elite riders, but these guys are racing at the very top of their game alongside professional riders in the field. As a team which is solely funded by sponsorships, Crimson Performance relies on businesses like ANS to support the team which provides riders with the opportunity to showcase their abilities on the national stage.

As well as having a geographical connection, ANS is in fact connected through one of our very own employees. Oliver Huszar, Finance Assistant at ANS, is a rider in the team and we are proud to support his pursuit of racing success as well as his fellow riders. As one of the founding sponsors of Crimson Performance Race Team, we are committed to continuing our sponsorship through to their second year and look forward to seeing the team build on the success of 2018.

We spoke to Crimson Performance Race Team’s Co-founder, Matt Hallam who couldn’t say thank you enough to ANS for our support:

“We cannot express enough our gratitude to ANS for their continued sponsorship over the last year. It’s because of their support that our riders have to opportunity to race alongside some of the best in the sport. It’s clear we share the same passion for growth and success, 2019 is set to be an exciting year for the team and we can’t wait to see what it brings.” 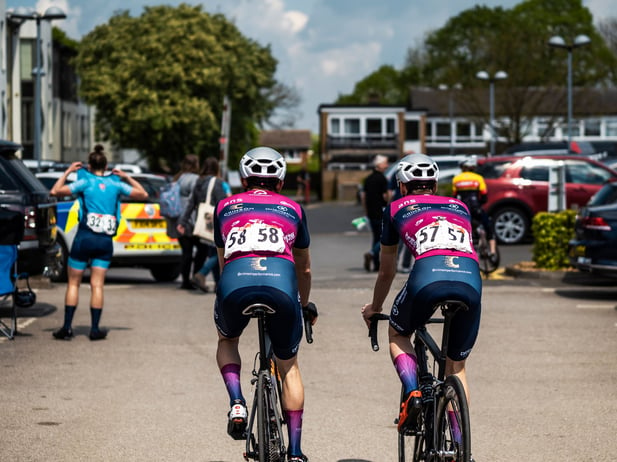 To learn more about the Crimson Performance Team, check out their website here. Alternatively, you can get all the latest updates by following their Instagram page, @crimsonperformance.

MeANS Christmas: How we make it happen

Women in Tech: what you had to say

4 Things We Learnt During Wellbeing Week 2019